A Vermont Slate roof is a thing of beauty. Vermont Slate is called "The Sheltering Stone" for good reason: It's strong, durable, fire resistant, water resistant and needs minimum maintenance. A Vermont Slate roof can last a century. Available in a variety of sizes, colors and textures, slate roofing offers many architectural effects. Any of them will contribute to the beauty and value of your building. Slate roofs accent homes, churches, libraries, government buildings and universities.

All of our Vermont Slate has been tested according to ASTM  (American Society for Testing and Material) guidelines and has received the highest ranking.

Our Vermont Slate roofing tiles come in 11 different colors for you to choose from. Ask us about blending colors to create a stunning and unique roof for your building.

It's important to note that some colors are called "unfading" colors. While all natural slate products may change color over time, those classed as unfading will only change slightly.

Unfading Mottled Green and Purple - An unusual color, ranging in soft shades of purple and green in each piece.

Canadian Black -A richly colored black that does not fade.

Mottled Gray/Black - Grayish background with mottled shades of darker gray-black, that may weather with time.

Royal Purple - A beautiful, nearly clear, dark purple. Some pieces may have small markings of green. Often used as a contrasting roof for  light color walls  or as a harmonizing roof for brick walls. Some weathering to buffs can occur.

Semi-Weathering Gray-Green - Grayish-green in color when quarried, but can gradually change to softer tones when weathered. Blends well with any stone or frame structure and also used as the basic percentage in roofs where several colors are mixed.

Semi-Weathering Gray - Traditional slate-gray color ranging from a clear appearance to having small black markings. Weathering of 15% – 20%, to buffs and tans can be expected.

Variegated Purple - Varies from purple predominating to green predominating. A semi-weathering type slate where approximately 15% will weather to buffs and tans. 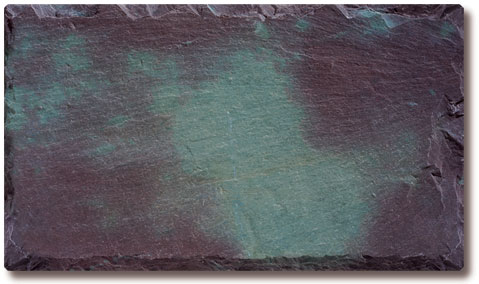 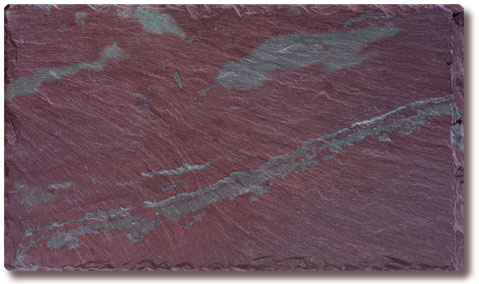 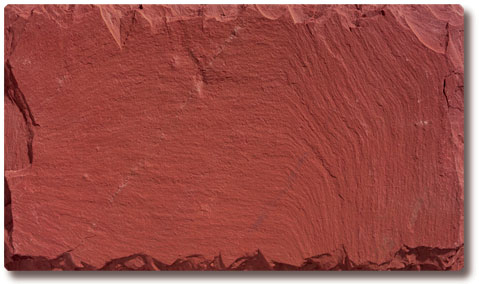 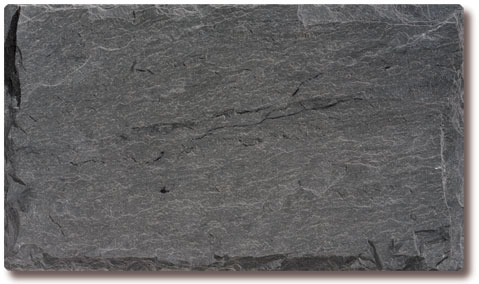 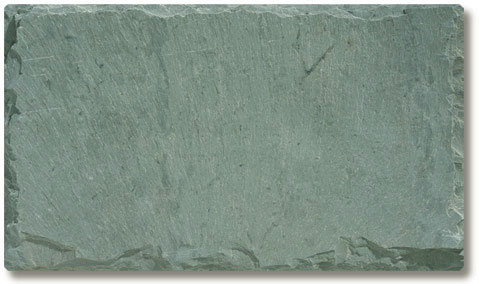 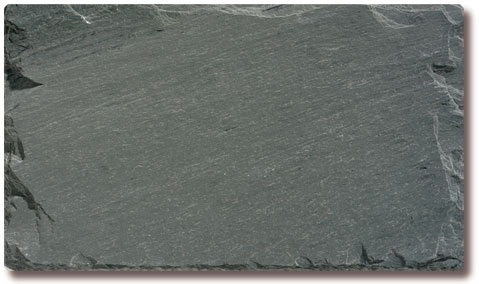 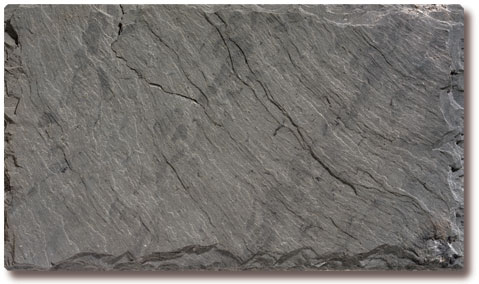 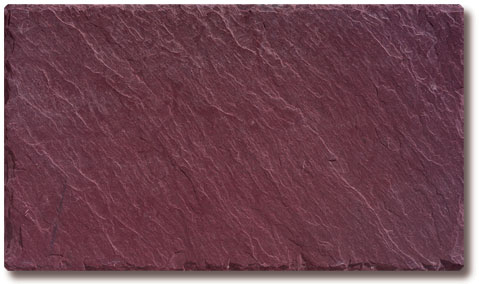 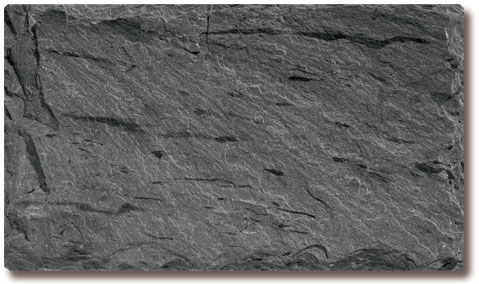 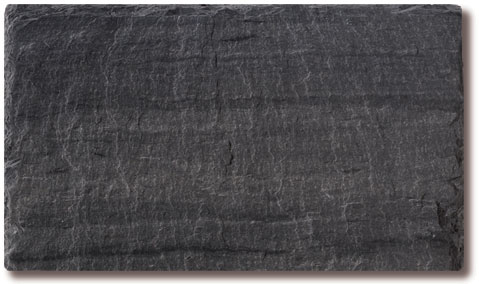